TUNIS, Jan. 1 (Xinhua) -- Tunisian Prime Minister-designate Habib Jemli said on Wednesday that he had offered the lineup of his new government to President Kais Saied.

"The names of the government ministers will be announced to the public on Thursday," Jemli said during a press conference in the capital city of Tunis.

The government will be submitted to parliament for a vote of confidence. It has to obtain a majority of 109 out of a total of 217 possible votes. 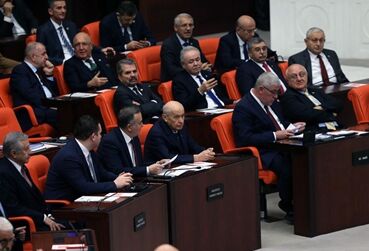 On Dec. 23, Jemli announced he would form a government of independent ministers who do not represent political parties.

The announcement came after the consultations on the new government with various political parties came to a dead end.